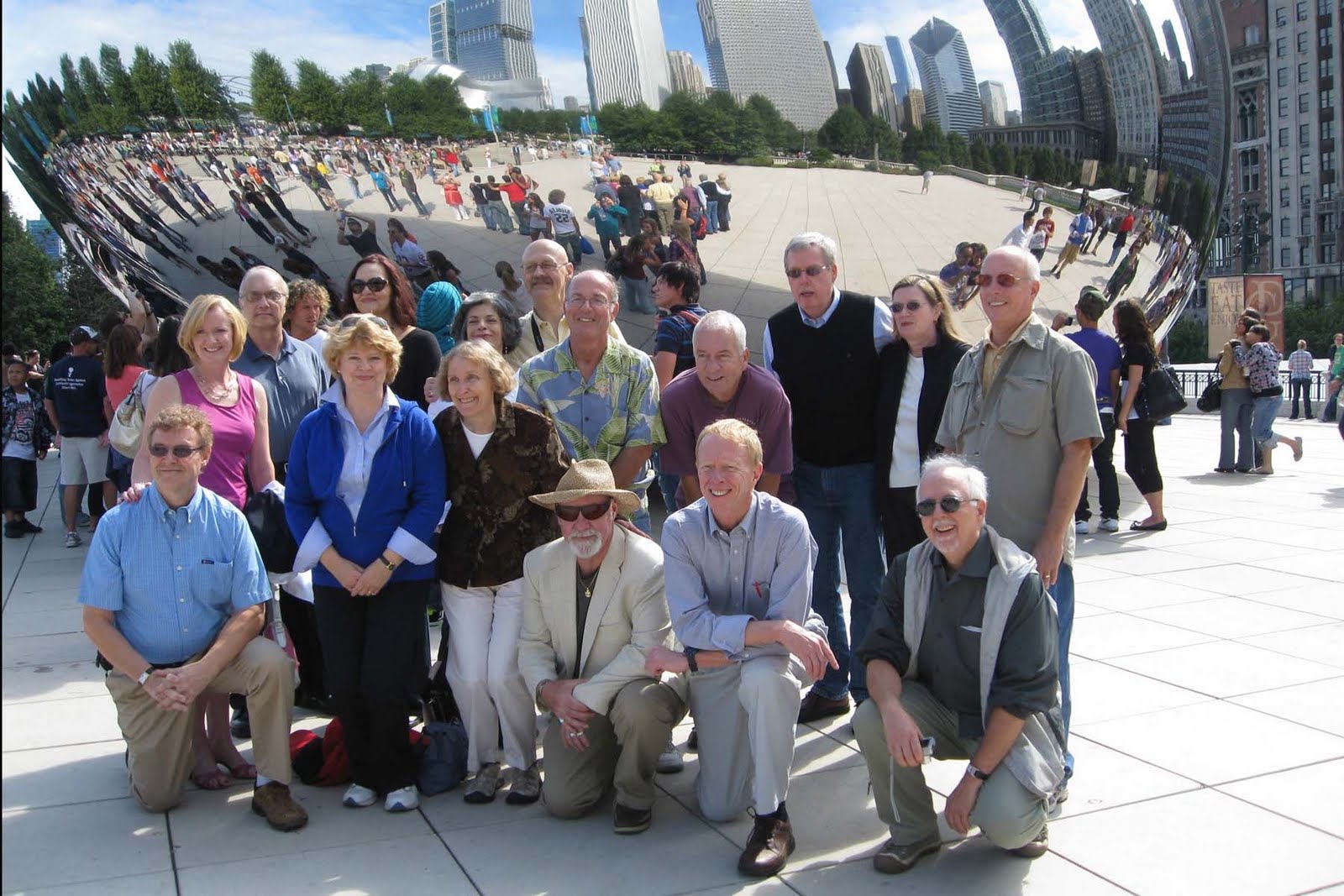 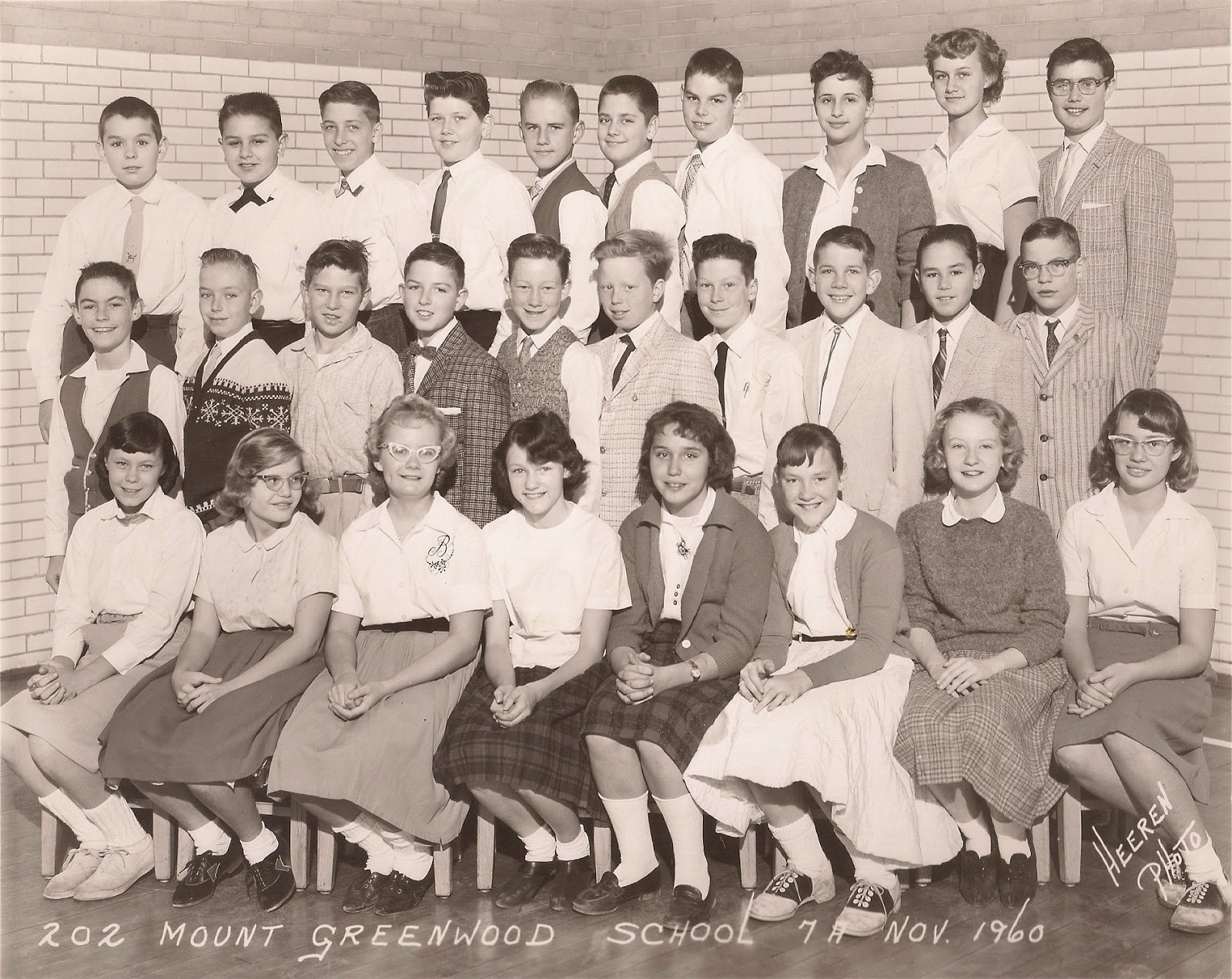 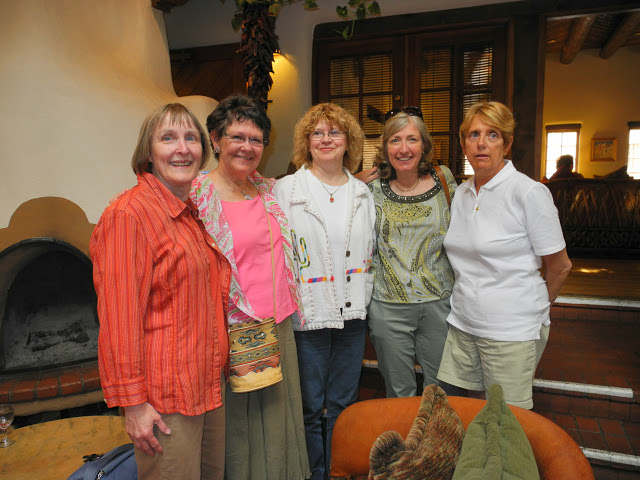 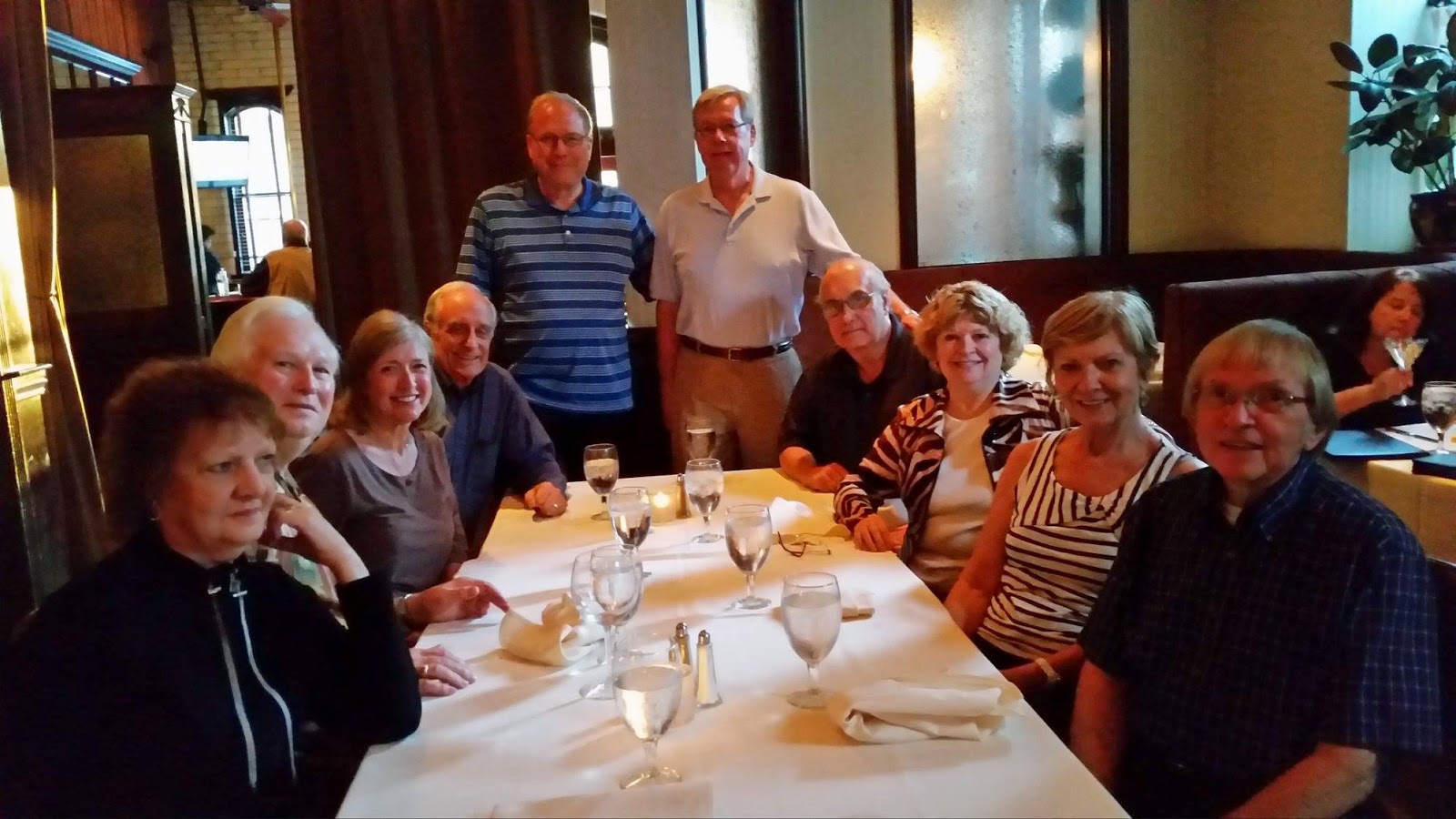 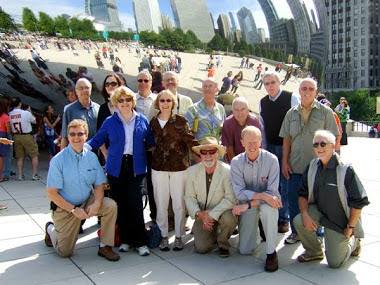 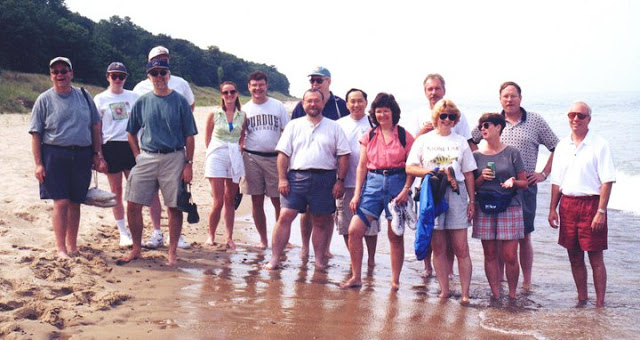 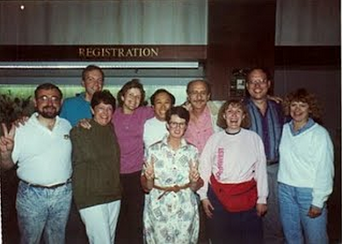 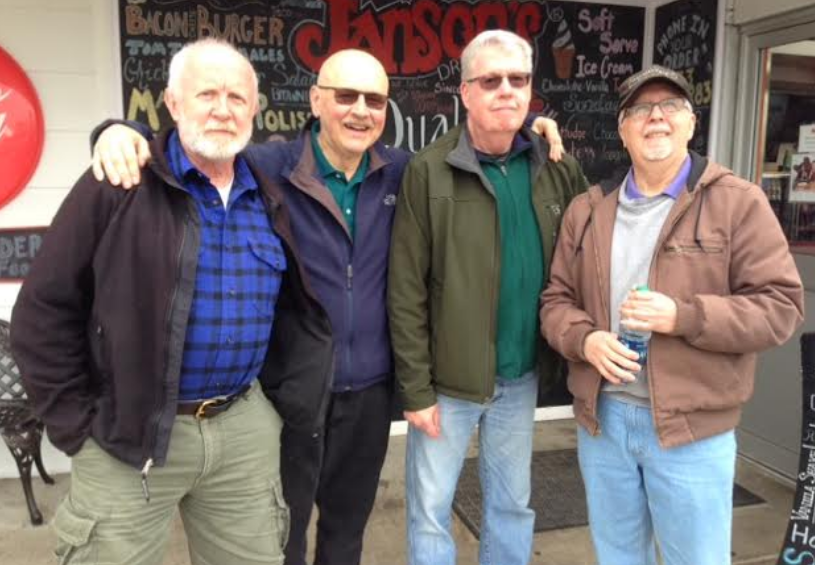 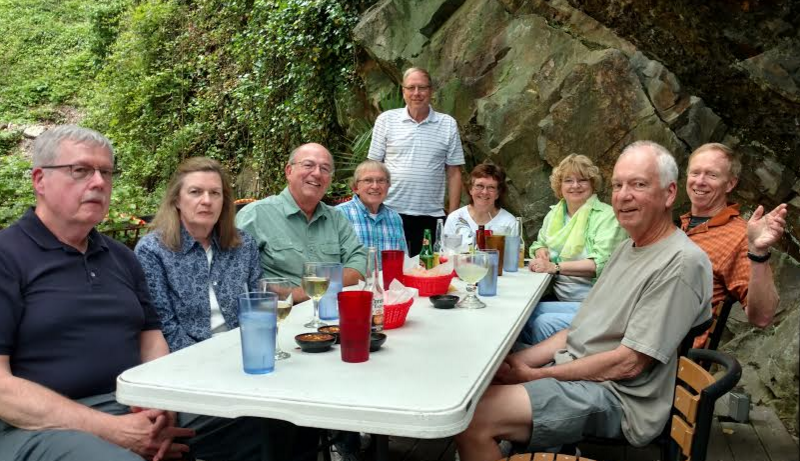 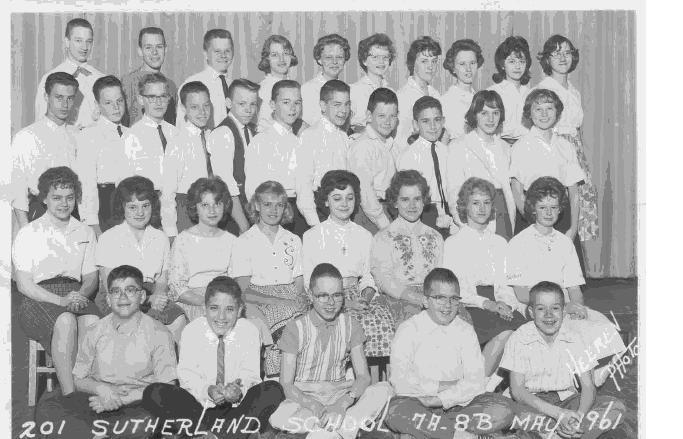 Good looking crew. We had more hair back in the day 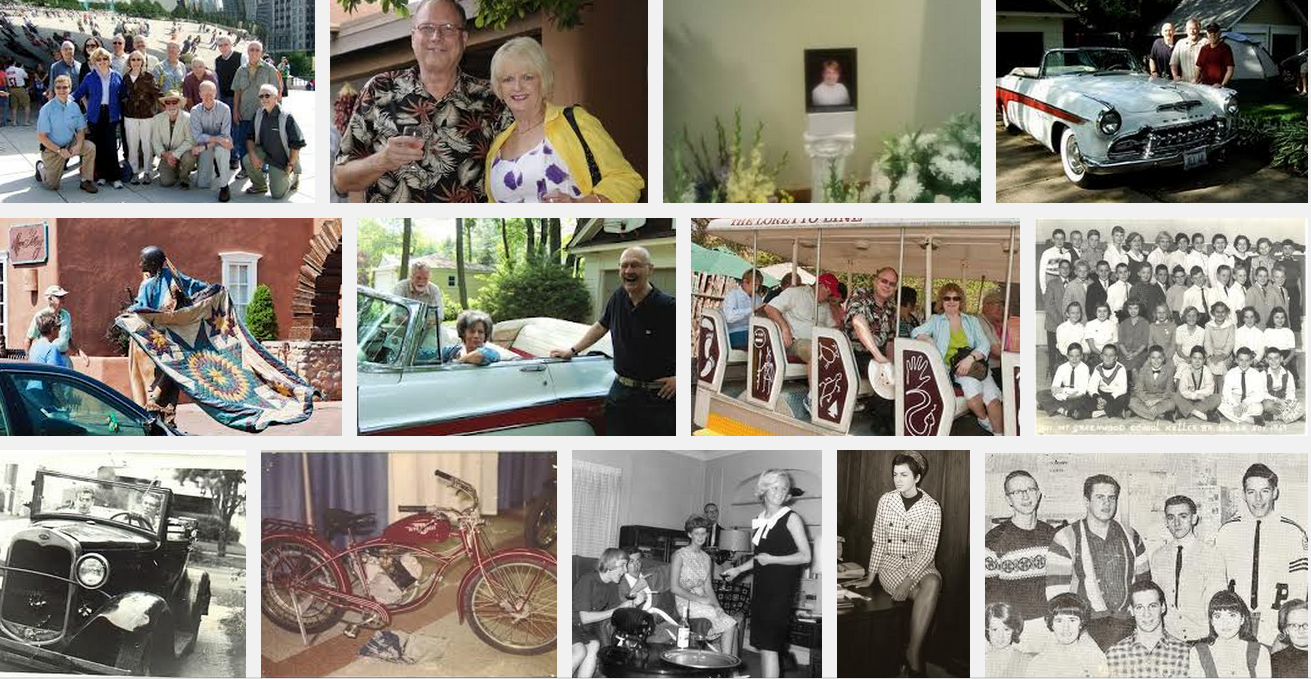 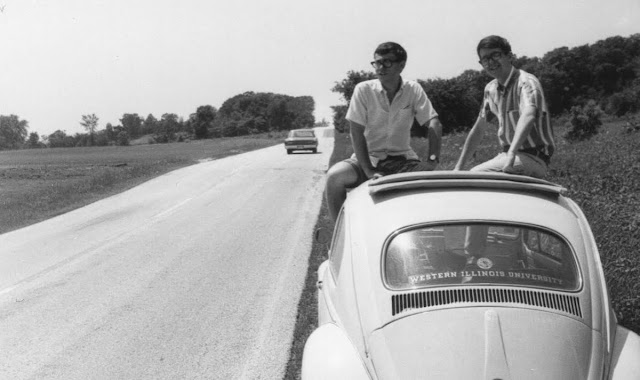 These photos from 1967 feature cars of our classmates.  Both were taken during the filming of our space epic movie "Surrender Earth".

The first is Don Martensen and Dave Innes sitting atop Don's VW.  The other is of Dave filming a 1957 Chevy containing Carl Walesa and Andy Bendel.  The Chevy was Bonnie Harold's.  All of the participants were MPHS Jan 66. 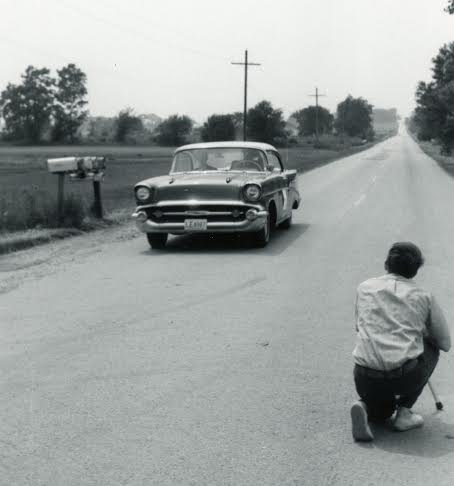 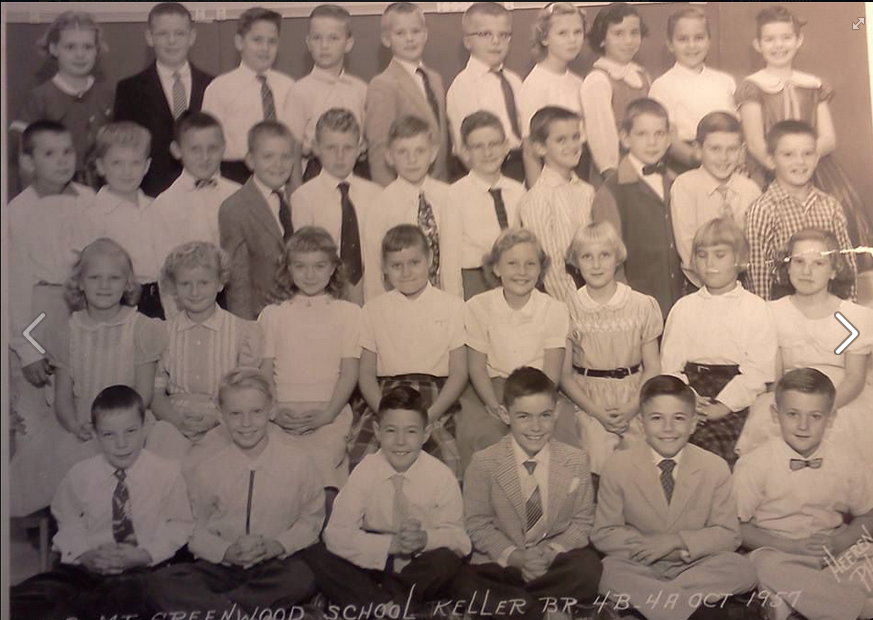 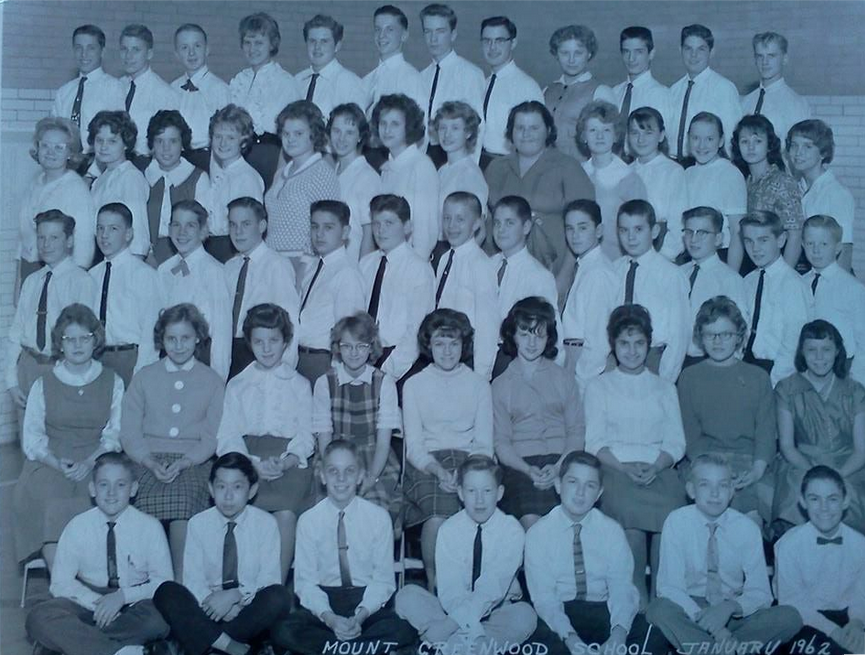 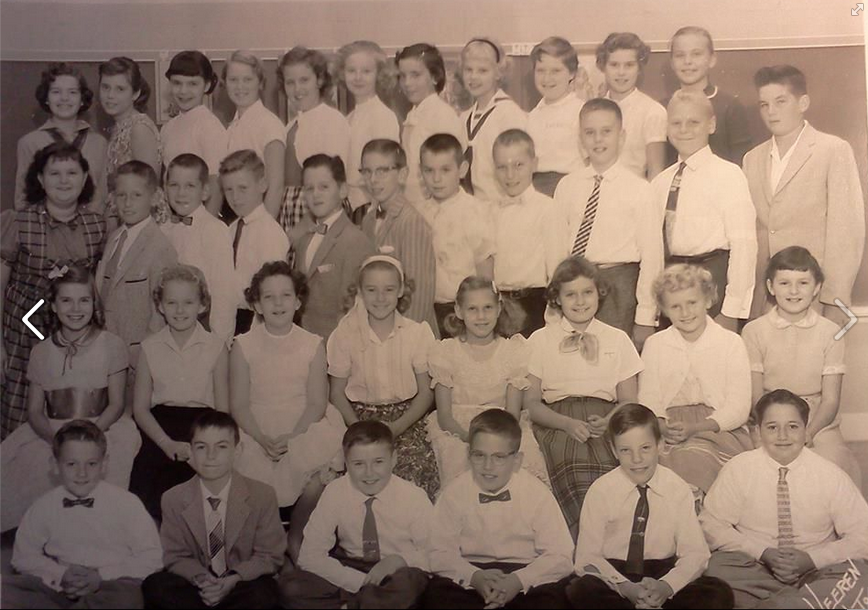 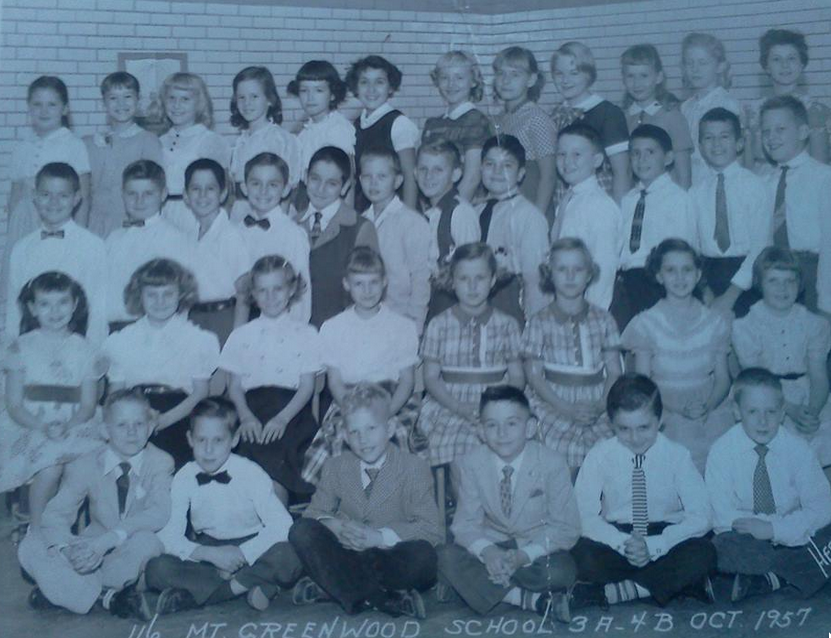 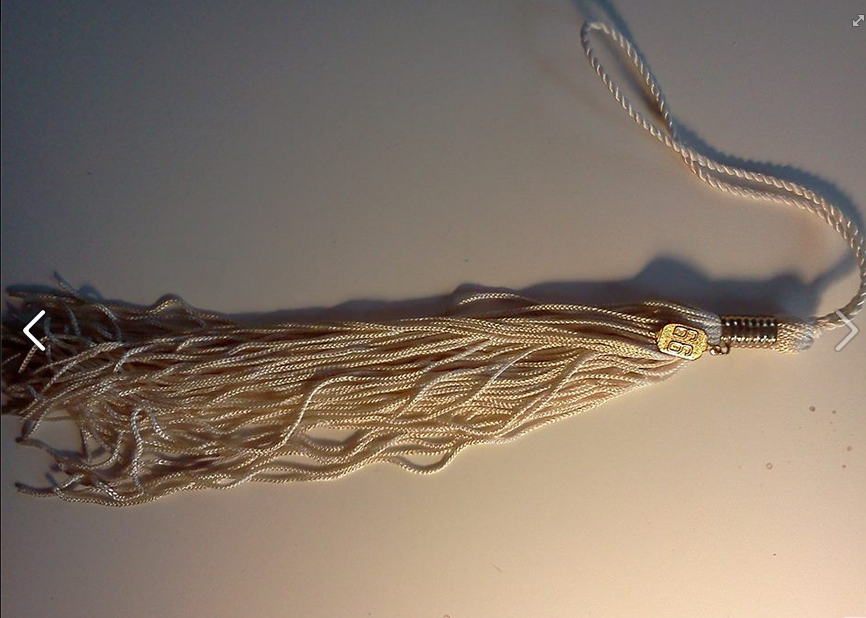 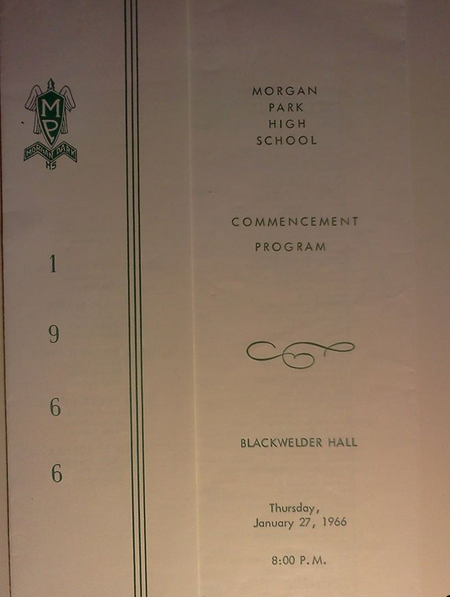 Thanks to Bob Glines MPHS Jan 66 for sharing. 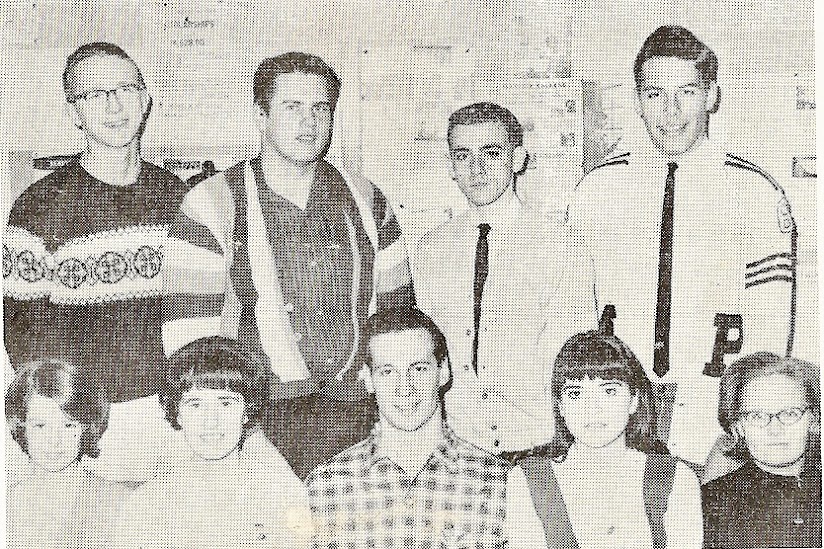